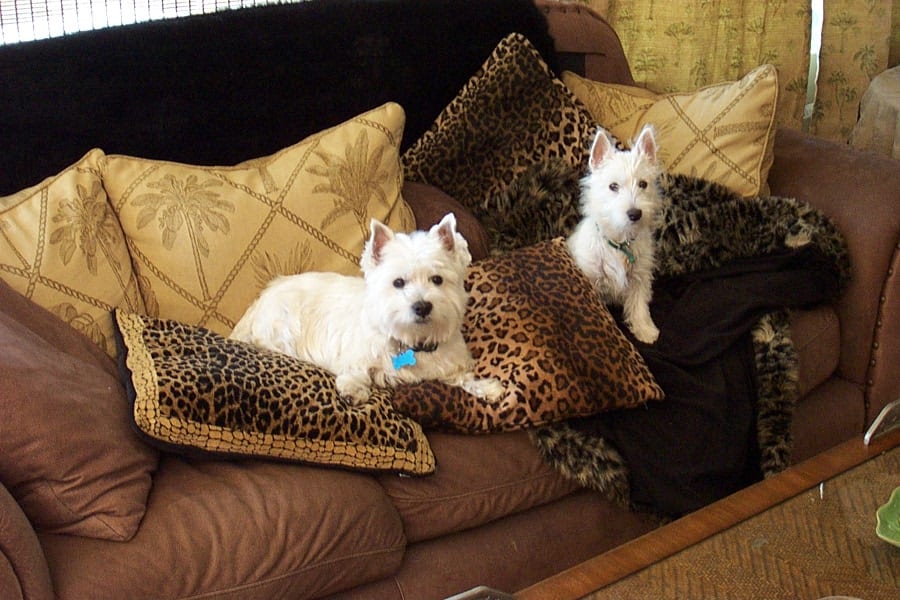 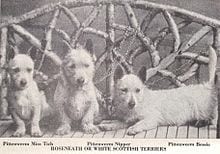 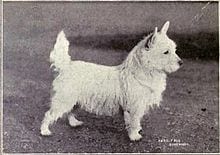 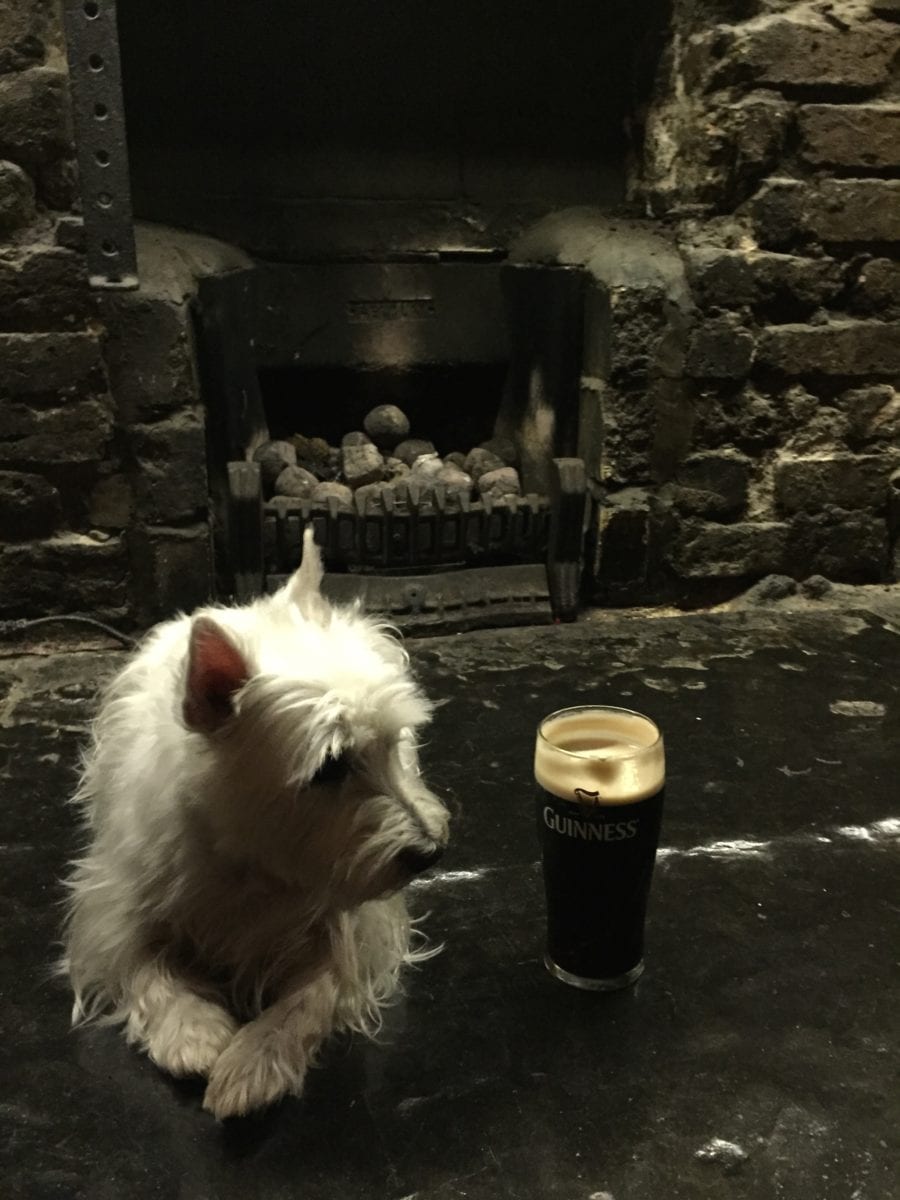 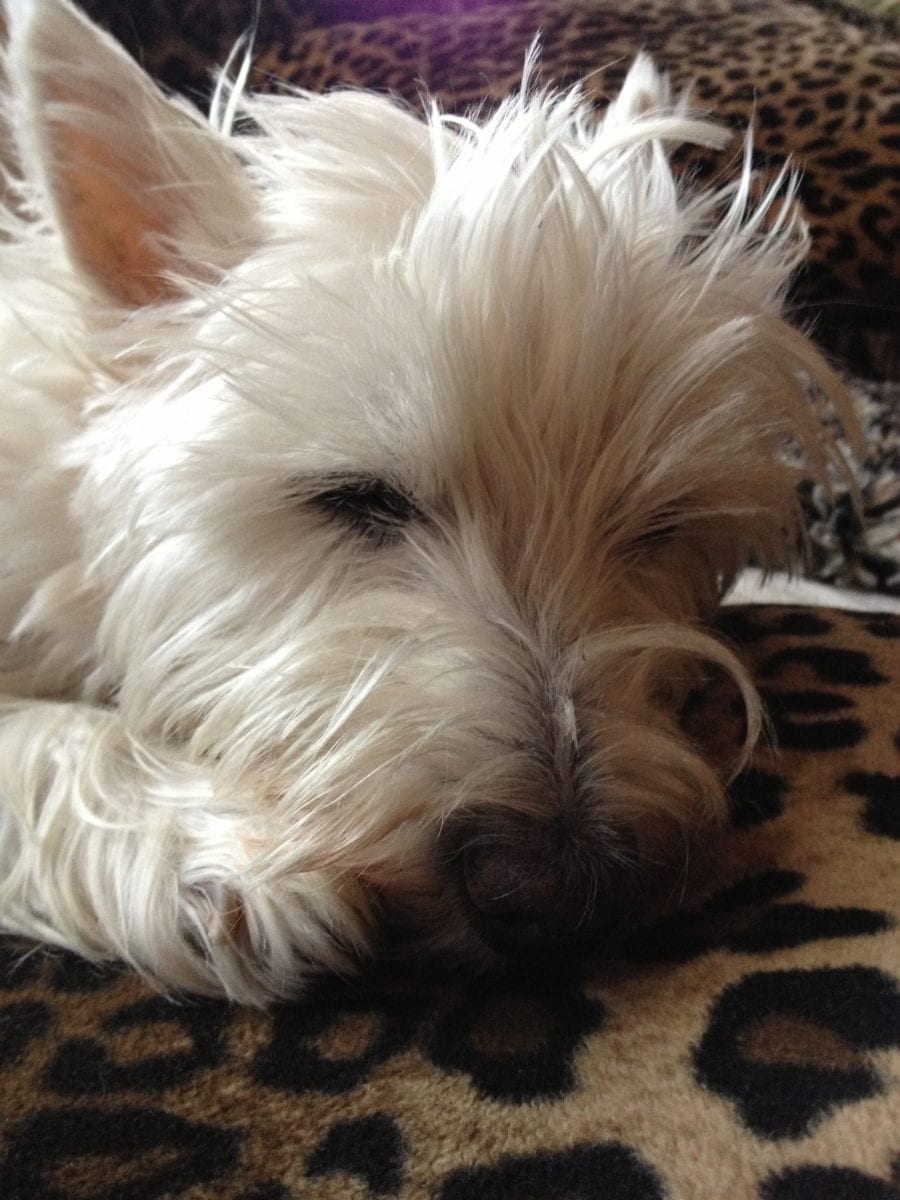 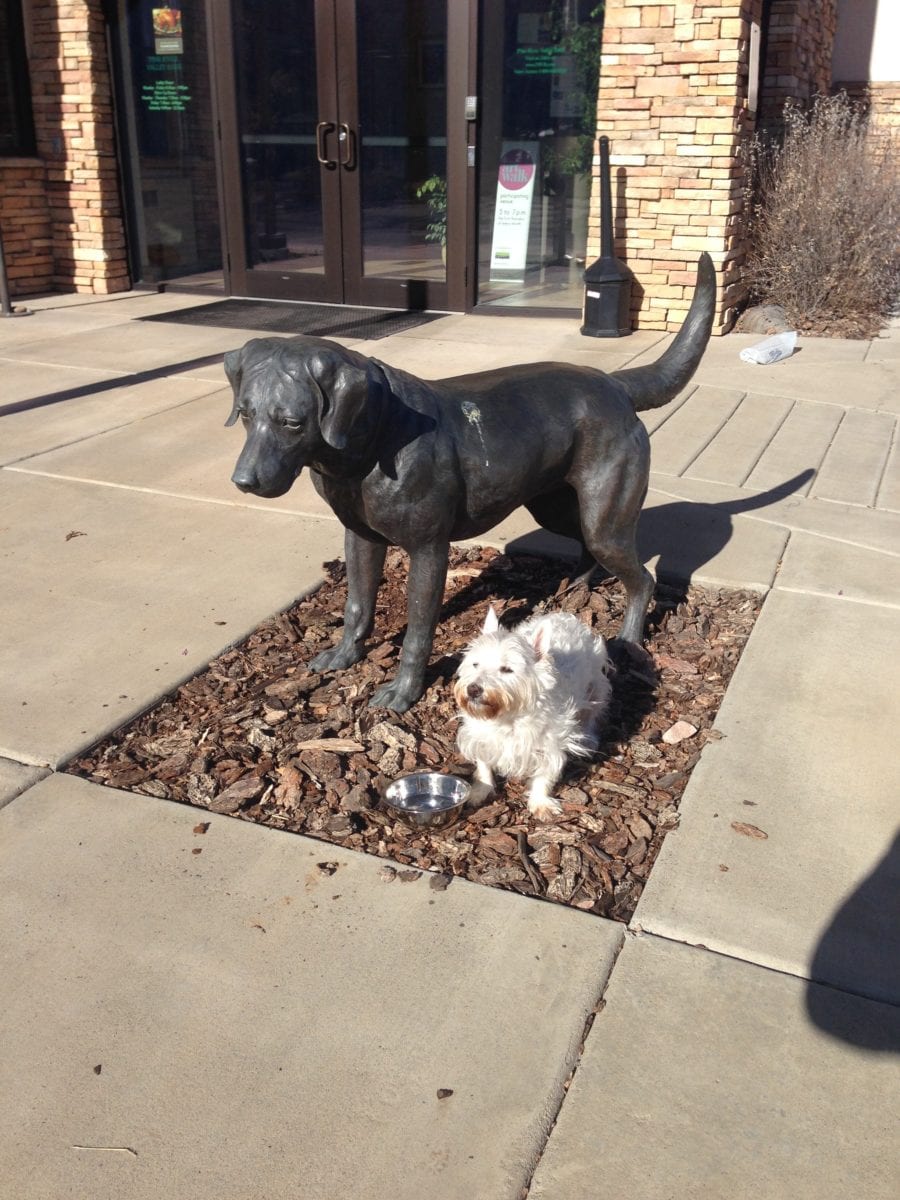 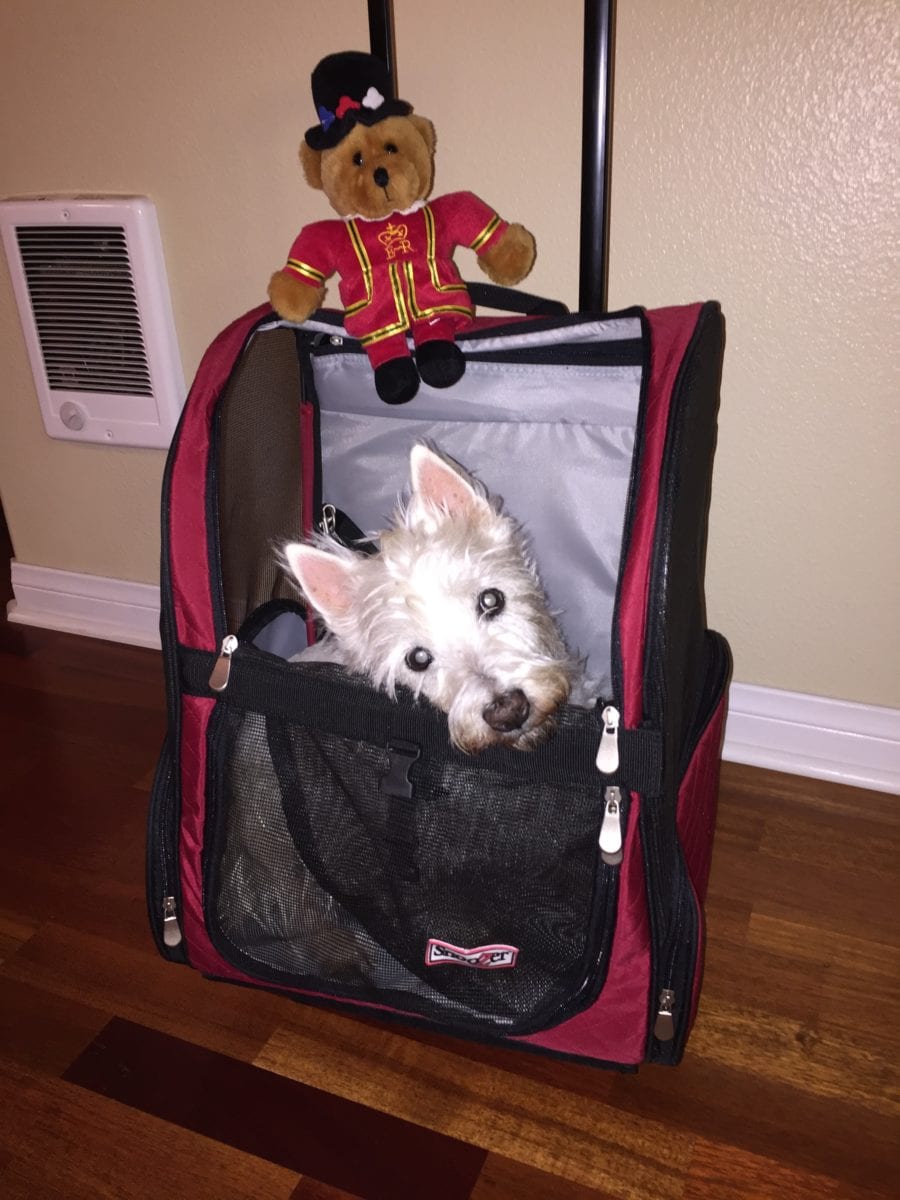 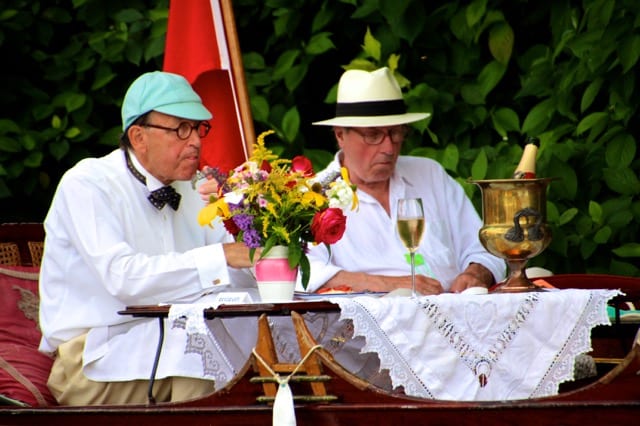 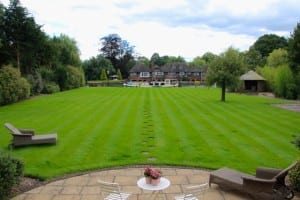 Our August/Sept house sit is a gorgeous house in the small village of Henley-On-Thames that is 45 min North of London.  A boating community on the River Thames, close to Windsor Castle. 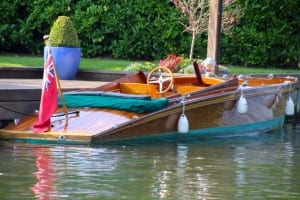 And the house sit comes with the great Westie, Bella’s new boyfriend to be.  How fun is that, gorgeous house, super cute dog and all for free! that is why we love house sitting 🙂   And the owners seem super fun and nice so on top of all the above, you meet the most interesting people you wouldn’t have in a hotel. 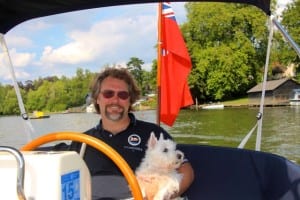 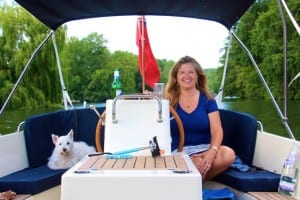 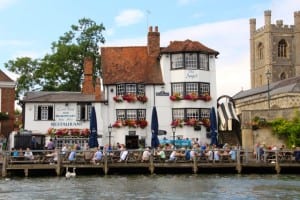 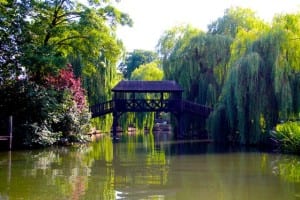 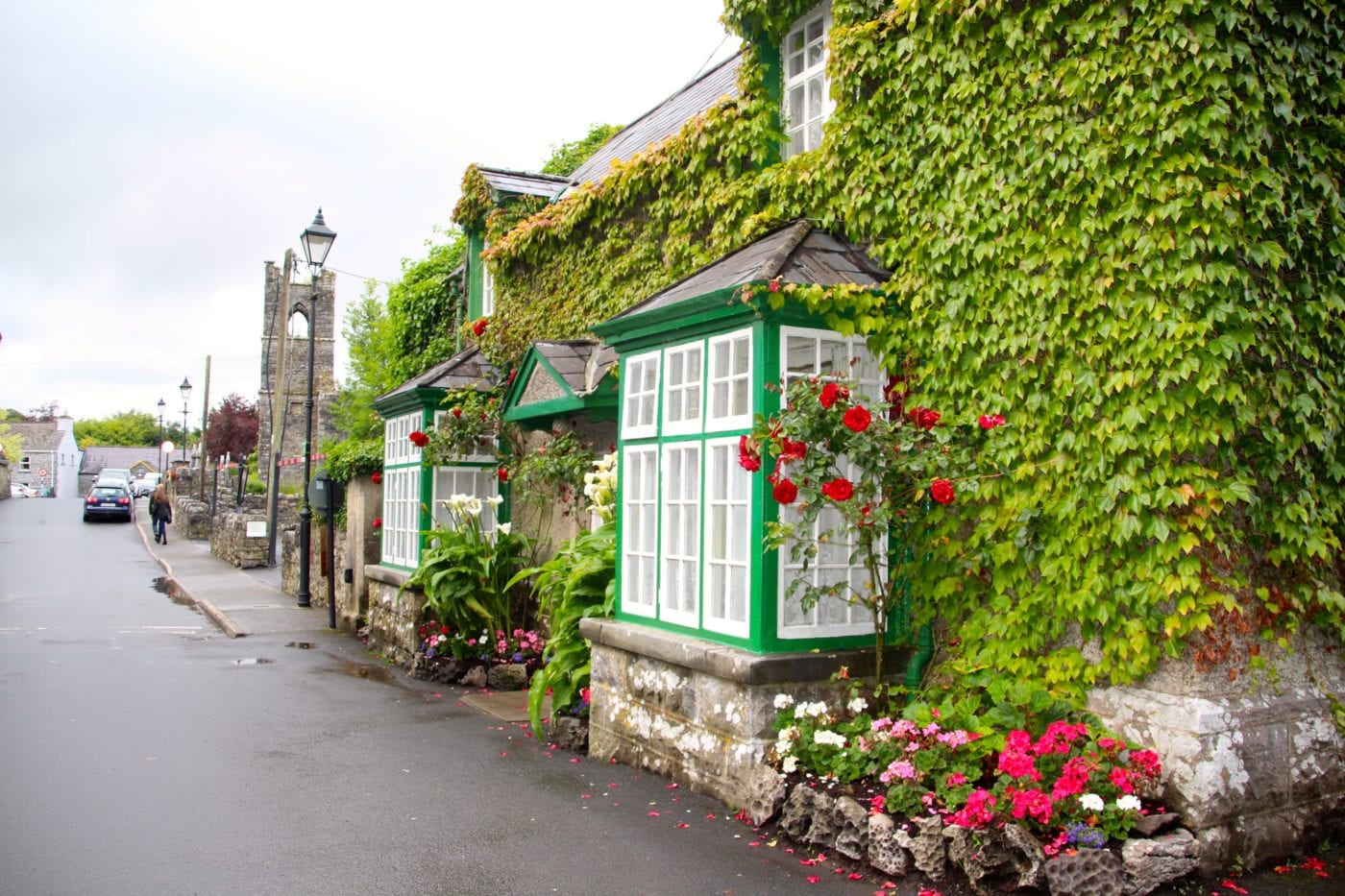 The Glens: GlenArm, Glenariff, Carnlough, BallyGally (my favorite town name!)  The Valley of the Antrim area and Glenariff Forest Park rolls down to the ocean to these cute cute harbor towns. GORGEOUS stunning hillsides dotted with sheep are exactly the ideas of Ireland you think you know and expect to see. The Cliffs of Maor are incredible and it becomes obvious why it was named the Emerald Isle!  Super cute tiny towns, gorgeous water and the most stunning green hillsides.  lots of cute B&Bs along the coast.   Although we didn’t get to do the Park it sounded wonderful.

The Giant’s Causeway has so many myth’s attached to the area it is mind boggling, the Irish love to tell tall tales, ha ha.  It is actual Basalt columns.  Very cool to see.

2.  Hamlets and Villages – Quaint and Lovely!

The Oldest Pub in Ireland!

3. Castles and Historic sites – Stunning, did we mention the Castles??

Its worth all the hype and would love to stay there even at $500 starting rate! stunning.  you can hire a horse carriage to tour the grounds but walking is just fine and worth the entry fee.  we were given free access as it had been raining all day and sun came out just as we arrived! Scored 🙂   MUST go across the bridge and see the town where Quiet Man was shot: Cong. tiny tiny and cute cute

The smiles come out even when they are only half!

5.  Listening to Traditional music in Pubs When you can find it!

When we found it, it was great but Very hard to find and quite disappointing actually because they start so late.  You have to be in a city after 9:30 at night if you want to catch it. No one seems to play during the day ever or even what we consider Happy Hour time frames, nothing before 8pm was the very earliest we found in one tiny town of Doolin.  All major cities is never before 9:30. Many pubs play American or UK music which was quite disappointing.  I love Rod Stewart of course, but in Ireland I want Irish ditties.

Beautiful as you can see, a definite Bucket List.  The big cities we weren’t as happy with as we were the coast and small towns.  10 days, 6 hotels and lots of miles, we saw ALOT.  Fun times had by all. 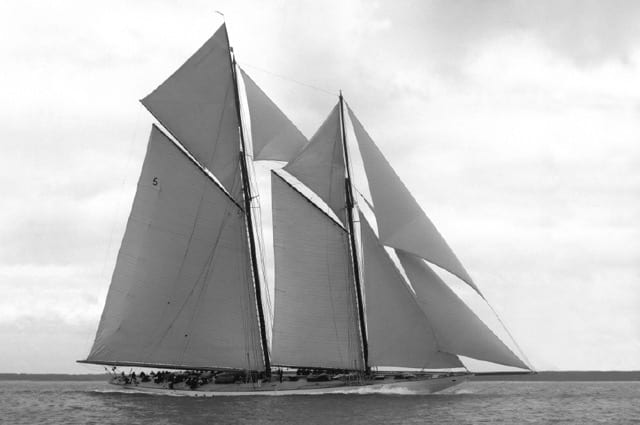 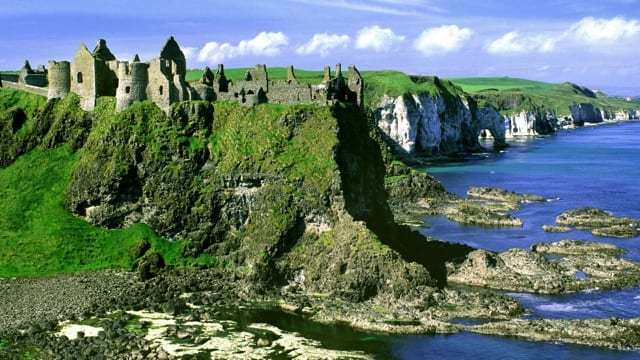 Irish Eyes are Going to Be Smiling! So Excited. Sneaking in Ireland Trip Before Scotland

We didn’t think we could, but all things are possible if you want it bad enough right?

Ireland was one of those things!  As we leave our time on Isle of Wight, to drive to Scotland, we decided to figure out HOW to get from the southern most tip of England to Ireland and then up to Scotland.

With roads to navigate, ferries to be figured out and hotels for all in between, we are working on FINALLY getting to see Ireland and all its beauty.  So excited, and so happy as Hopefully, July will be a perfect weather month and we will be on a fast one week road trip to catch as much as we can.
Stay tuned for great pics and LOVE input from everyone, where to go and what is a MUST see?  Egan Family: we need your help on this one!  Nigel too 🙂