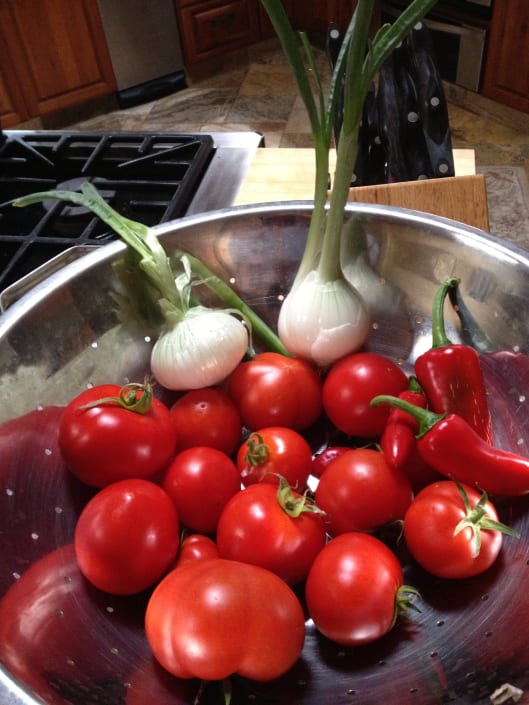 As a vegetarian (newly for only 5 months) and 100% organic, Non GMO for 4+ yrs my food is my lifestyle not a “diet” and I am very concerned and focused on maintaining organic and non gmo.

I have spent hours and hours cracking the code in grocerers in England and here is what I have found so far:

Most all of the stores as of May 2015 are still 99% Non Gmo as England and Europe have stayed on the No Monsanto path. HOWEVER just late 2014 there was a break thru for the evil chemical company and England at least, has now folded its strong arms against GMOs and is allowing/letting a crack form in its grocery stores to carry GMO products under force of Monsantos evil ways. The top grocers are No longer standing true and stating they are 100% non gmo any longer

I can save you a lot of time shopping: do NOT shop at Sainsbury or M&S and parts of Tesco. they are no longer standing by their word and carrying Non gmo products. so its a crap shoot if you shop there.

Waitrose is the only one I have found so far that is standing by its word that no GMO products will enter their stores thus far May 2015.

Depending on what township you are in, there ARE small tiny independent grocers that are also non gmo and you have to google them for each spot you are in.

Organic? now that is an entire different rabbit hole and the very hardest one to find. Even in the tiny non gmo grocers, they won’t and don’t carry all organic. and it is a never ending search for my food on a daily basis! just when you think you found the best mom/pop shop on a tiny island BAM no, they are not organic 🙁

Waitrose again wins the war (and it is war on our food supplies in my opinion) of having the most Organic sections Usually. it totally depends on the township you are in, how much the grocer carries, some more than others.

But for me for now, we only shop at Waitrose as much as possible. In a pinch we go to Tesco and then you have to search and search for their Organic markers but you can find them.  You just have to Really want/and mean your food to matter to you;  I am finding here in England.  The Blank faces we get when we ask is it Organic? is it Hormone free? shows us that England is educated as America was in 2000 not 2015 🙁  sorry to report negative.  And even when they know Organic/non gmo means their following comment is its too expensive! and its REALLY not that much more, 20 pence maybe and yet you choose pesticides for you and your family over 20pence? really?

At the stores, the clerks have NO clue 99% of the time and we search it out together. So far in both Waitrose and Tesco their staff is highly misinformed and don’t trust what they say, do your own research. I found in both stores I cracked their codes and figured it out Before the employee came back to tell me what a manger said!

The secrets of Organic :

Waitrose, look on the shelf tabs that are white for an upper left corner of Green circle showing organic. Mainly only items that are organic are fruits/veggies. some Breads, yogurt, jellies, pasta and pasta sauces are the main categories I have found. NO chips,cereals or other products have been in the stores we’ve been to.

Tesco, NO shelf markings and usually never together, you have to look at every single package of veggies/fruit and its on the actual package in bold letters ORGANIC but they will be in each section of food products not all in one. they ONLY have organic fruits/veggies and some meats and once only, orange juice.  No breads/yogurt/juices nothing organic only produce.

Sometimes they will have the fruit box its 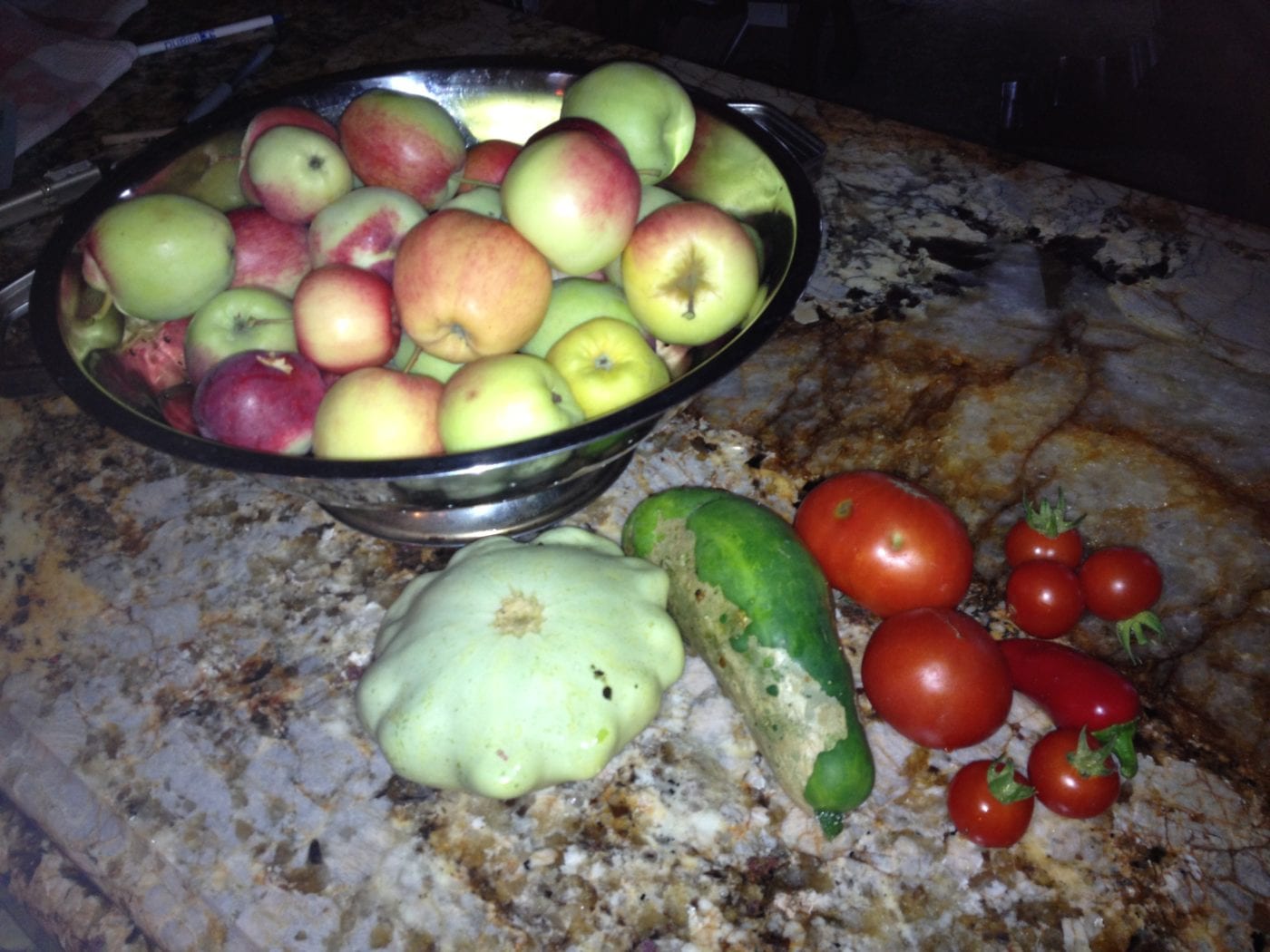 elf that is white and says organic on it and makes it easier to find. Only at Tesco.

HINT: most Organic foods that are produce: fruits/veggies are in plastic bags (which makes me crazy–earth pollution with all the plastic and you take a gorgeous organic item and place it in plastic to get hot and off gas!)  sorry I digress, but whereby most NON organic produce is loose American styled, the organics will be wrapped in plastics.

Morrisons:  again search every single plastic bag and there is a tiny, dime sized (pence) green apple that says Organic on the apple. you will need your glasses for this company! also they do not group items together so its a search in each category and we are ONLY talking produce. we found NOTHING on the shelves that was organic at all so ONLY produce/fruit/veggies here.

Hope this helps saves you tons of hours that I have spent figuring this all out.  It can be done and you feel so Victorious after scoring a good healthy lode but wow it takes a lot of time and your husbands won’t be happy!  Now we know what we are looking for and just rebuy the same thing over and over.  But even on the tiny Isle of Wight where local produce is a big thing, none are organic 🙁  I had really hoped we would get here to the mom/pop shops and find them all organic non gmo but so far not good. will update if I score!