People love to travel with us!
Average Rating: 5.0 stars (based on 5 ratings) 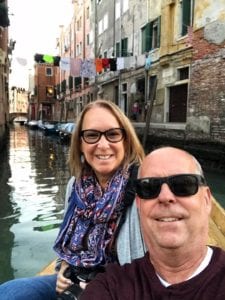 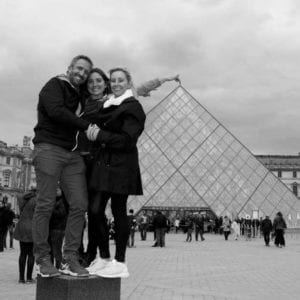