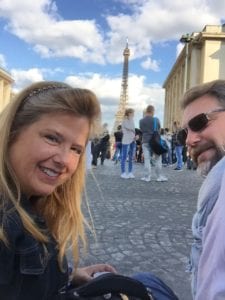 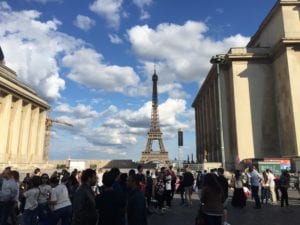 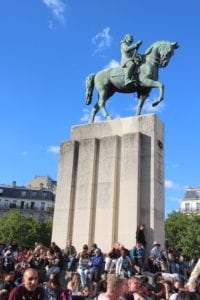 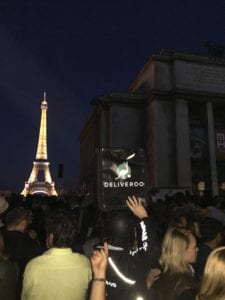 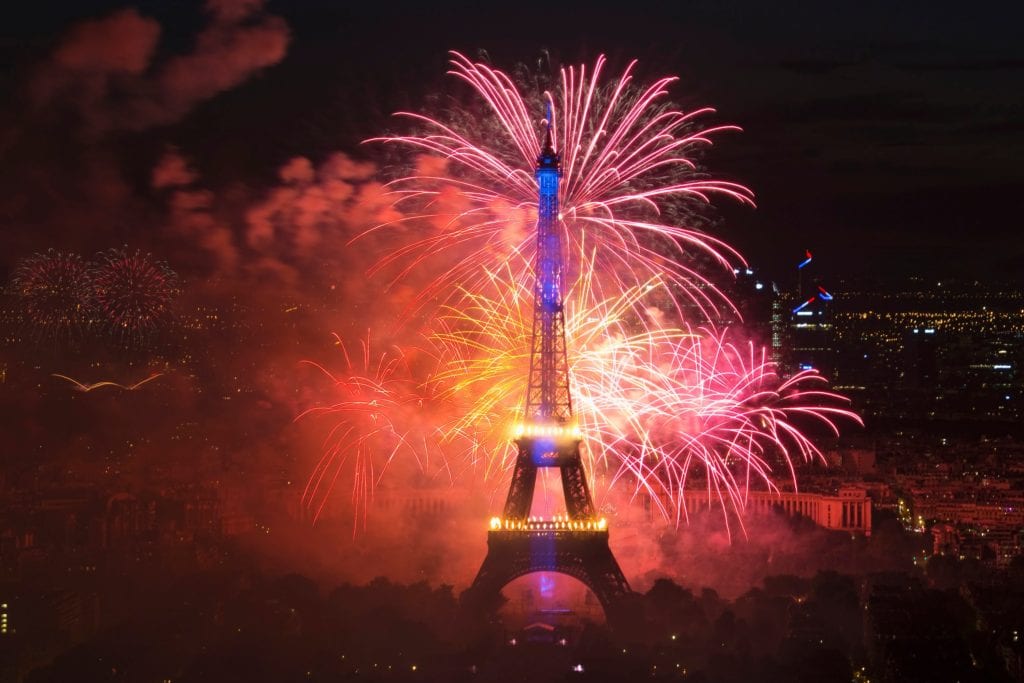 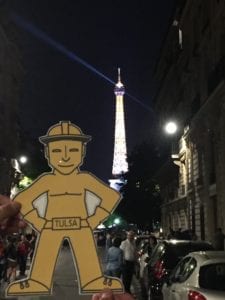 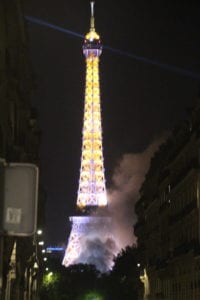 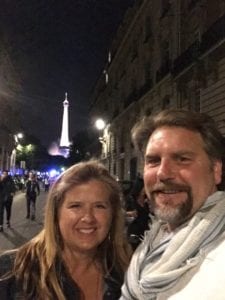 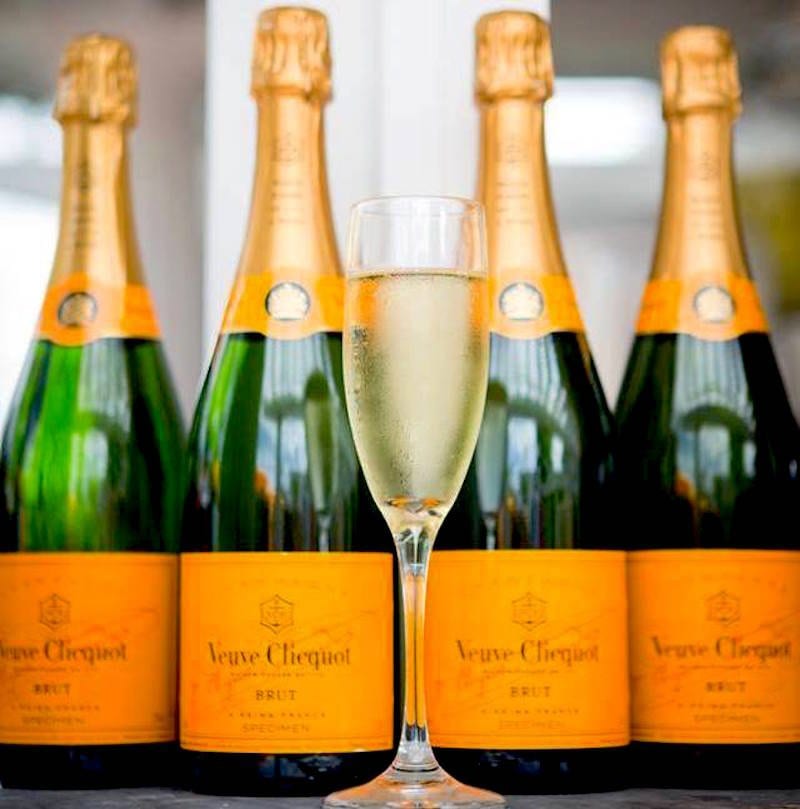 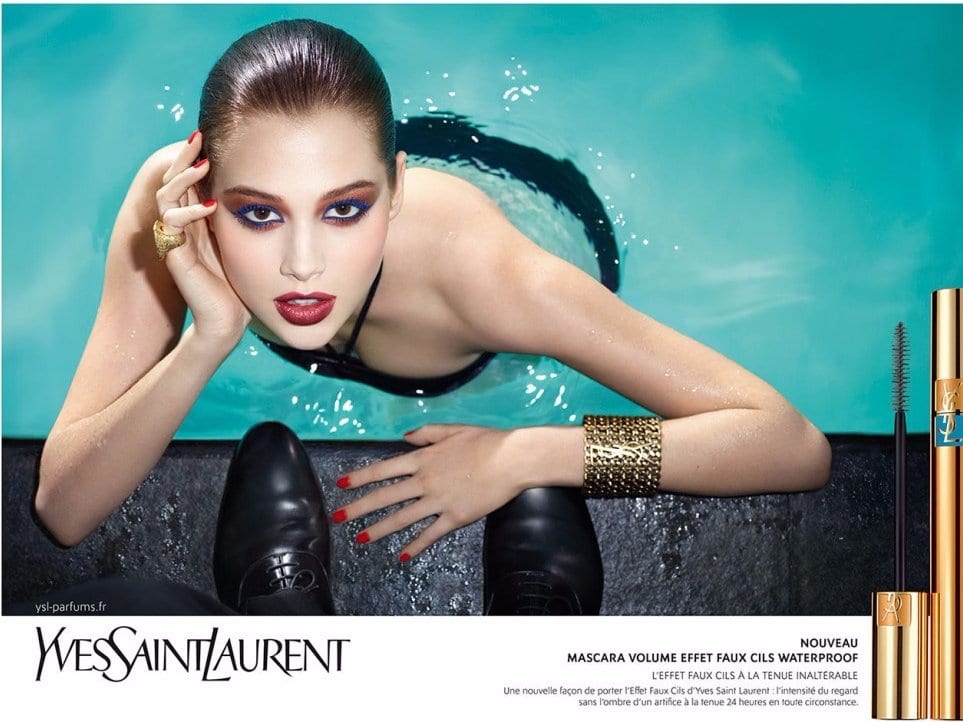 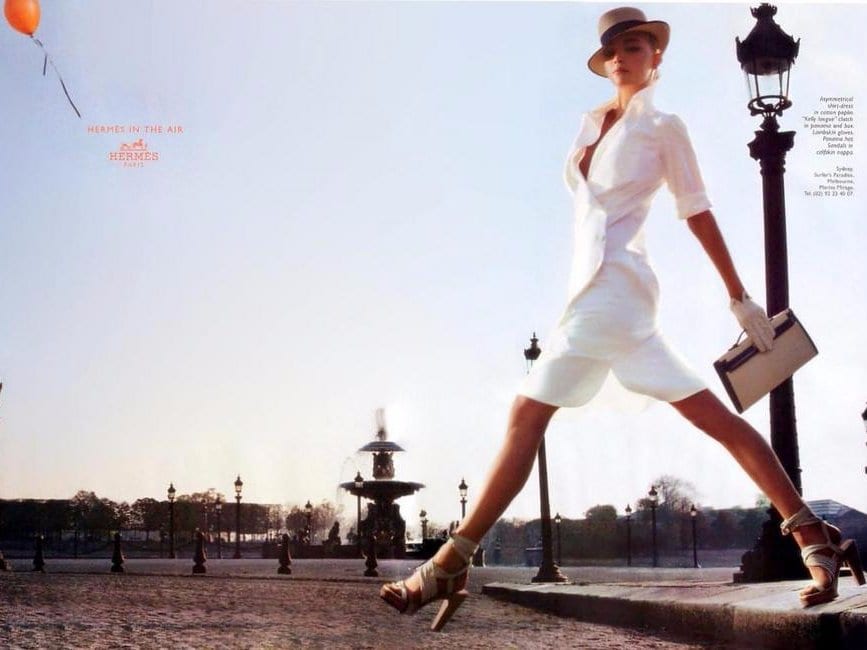 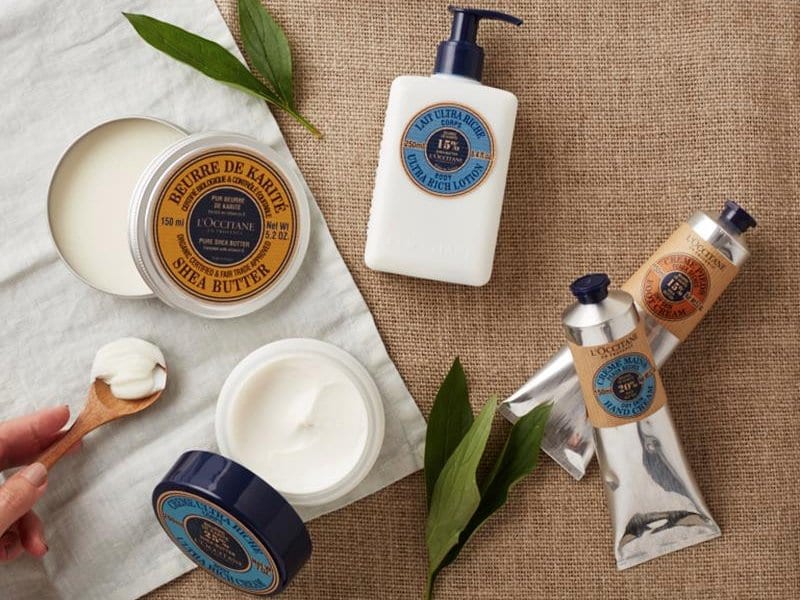 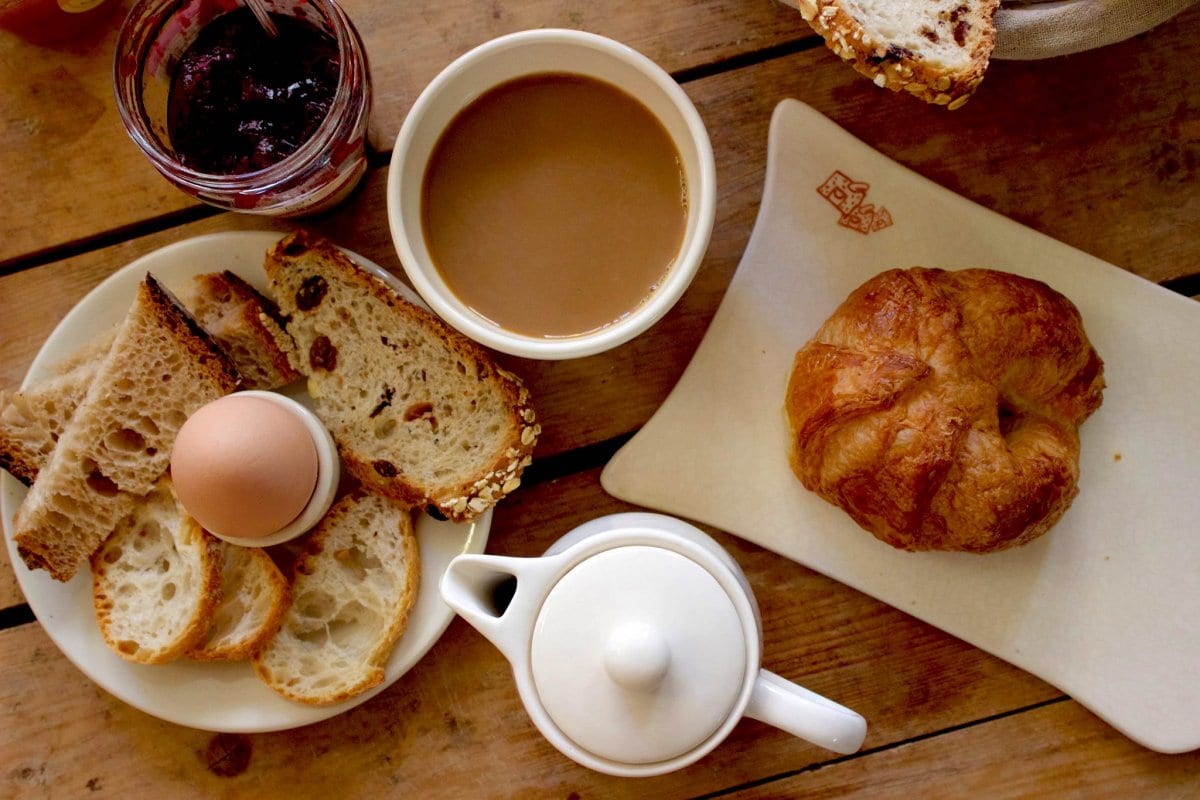 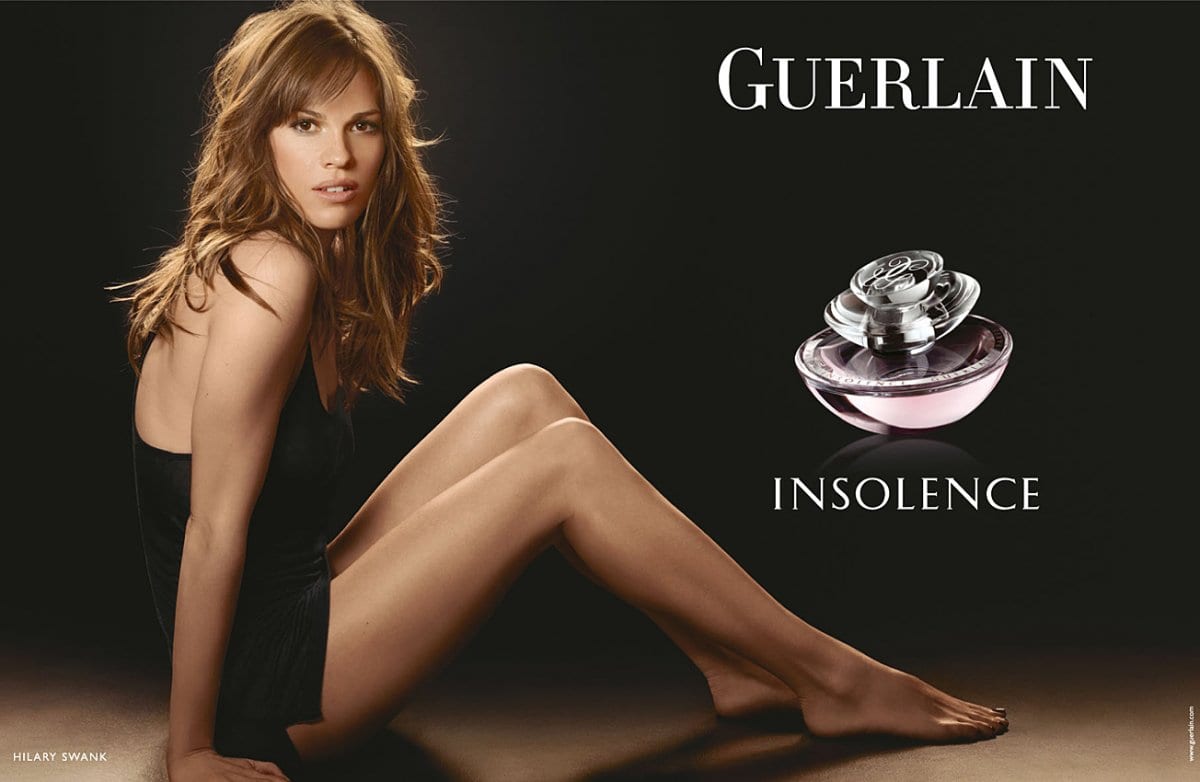 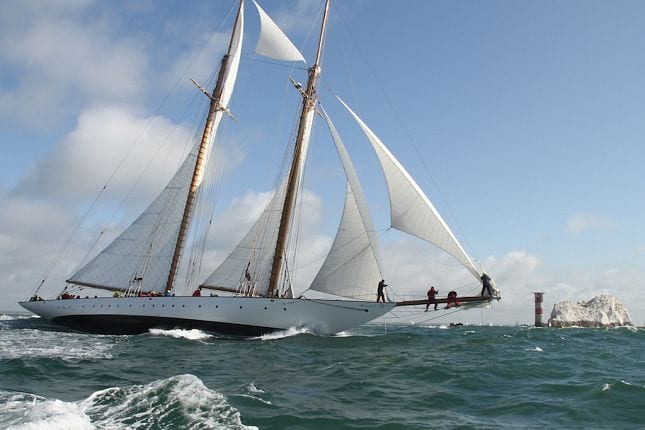 It’s Official! We Are Racing Around the Island!

Click here to view the Invitation Letter for the RTI regatta

I am so excited to share the news that I have been invited again, to join the crew of the Eleonora, the largest yacht to ever race in the largest sailboat race in the world!  The “Race Around the Island” (Isle of Wight Island)

I truly am humbled and inspired that I have the opportunity to be a part of an incredibly talented group of people doing a world class event.  The previous race was small, although a big deal, to this race; the largest of its kind.

Just to give you an idea of the scale of this regatta and the yacht I will be helping to man,  I am attaching a few pix from other years races. I have raced several times in the Newport to Ensenada race in California and it is an absolutely crazy start. There are hundreds of yachts there and this race is even larger! We will be starting first at 7am and behind us, it will be absolute pandemonium and organized chaos. It will be fun to watch the smaller, faster boats come up behind us.  We are the Biggest but not the Fastest.   We will have the opportunity to view close up, some of the finest sailing vessels in the world striving to catch us!!